In the Tibetan tradition, yoga is known as naljor, which means “natural integration,” or “joining with what is natural.” The goal of Tibetan yoga is not to fix something that is broken, or to fulfill something that is lacking, but rather to practice remembering one’s basic goodness, the clarity and warmth that is ever-present and innate in the body and mind.

Lama Karma has been teaching Tibetan yoga in various forms since 2007, and offers in-depth teachings that are informed and inspired by over 18 years of practice in various Tibetan yogic traditions, including various Indo-Tibetan traditions of the famous “six yogas”, the ancient Yantra Yogas of Vairochana, and the more modern Inner Yoga cycle of Kalu Rinpoche.

Yantra Yoga, as transmitted by Chögyal Namkhai Norbu Rinpoche, is an ancient lineage that has been preserved since at least the eighth century. Nangpe Yoga was developed by the modern master Kalu Rinpoche as a way to make some of the blessings of the Tibetan yogic traditions accessible to people in the modern world without years of preparation.

Lama Karma was authorized to teach the 8-Movements of Yantra Yoga in 2018, and Nangpe Yoga in 2016.  He offers beginners and experienced practitioners of yoga an opportunity to approach practice from a fresh new angle, one that considers the innate qualities of body, breath, and awareness to be a unity of clarity, spaciousness, and blissful well-being.

Classes feature a diversity of approaches according to the needs and dispositions of students, making use of gentle movement and breath work to integrate body and breath in both dynamic and restful states of contemplation. This is combined with deep heart work, exploring and opening the potential of the heart to recognize its own boundless resources of openness and compassion.

Tibetan yoga is a training in both living and dying, an authentic path to recognize one’s fullest potential in order to help all beings to reach their full potential.

The following video is an introduction to a blended approach to Natural Meditation and Yogic Practice: 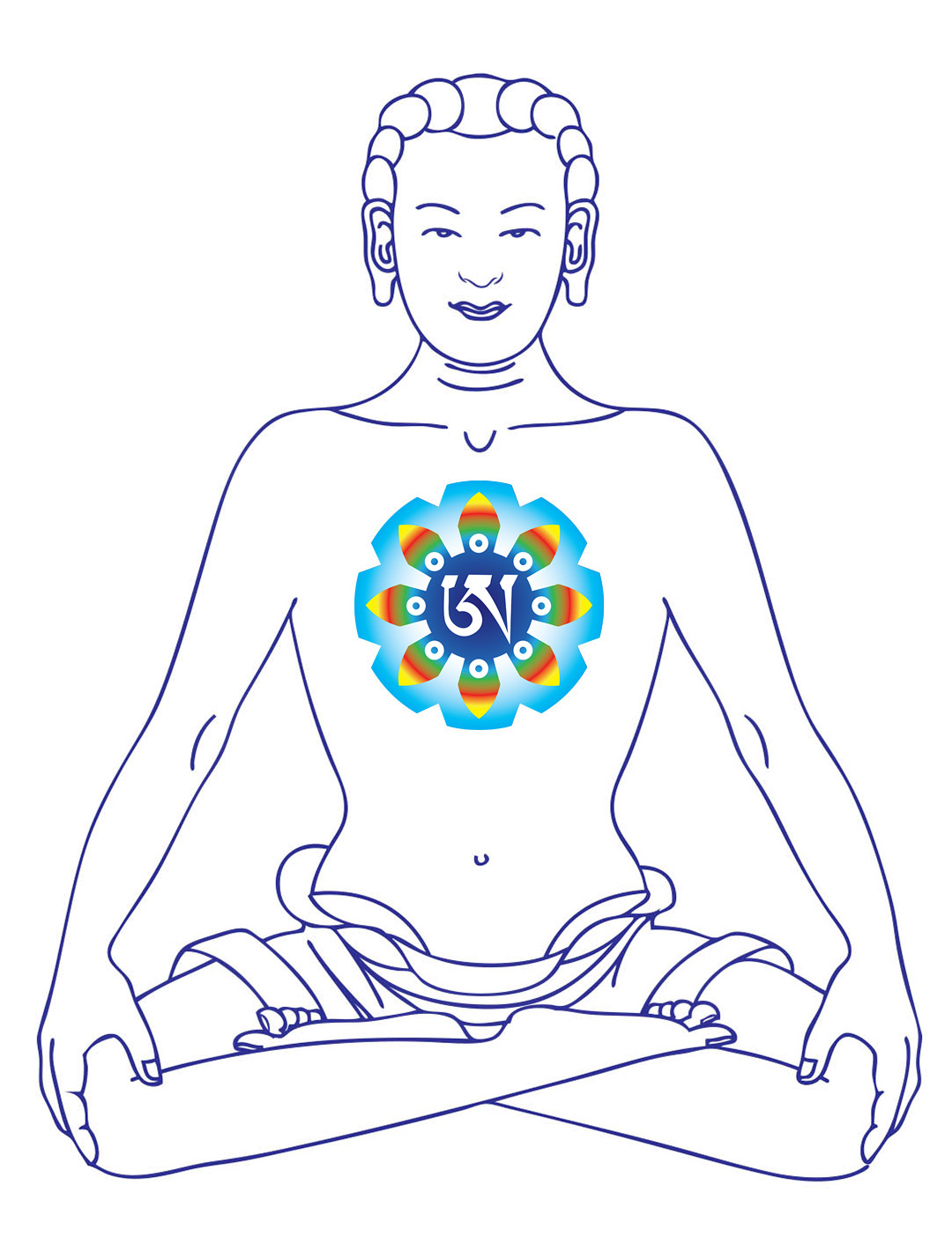 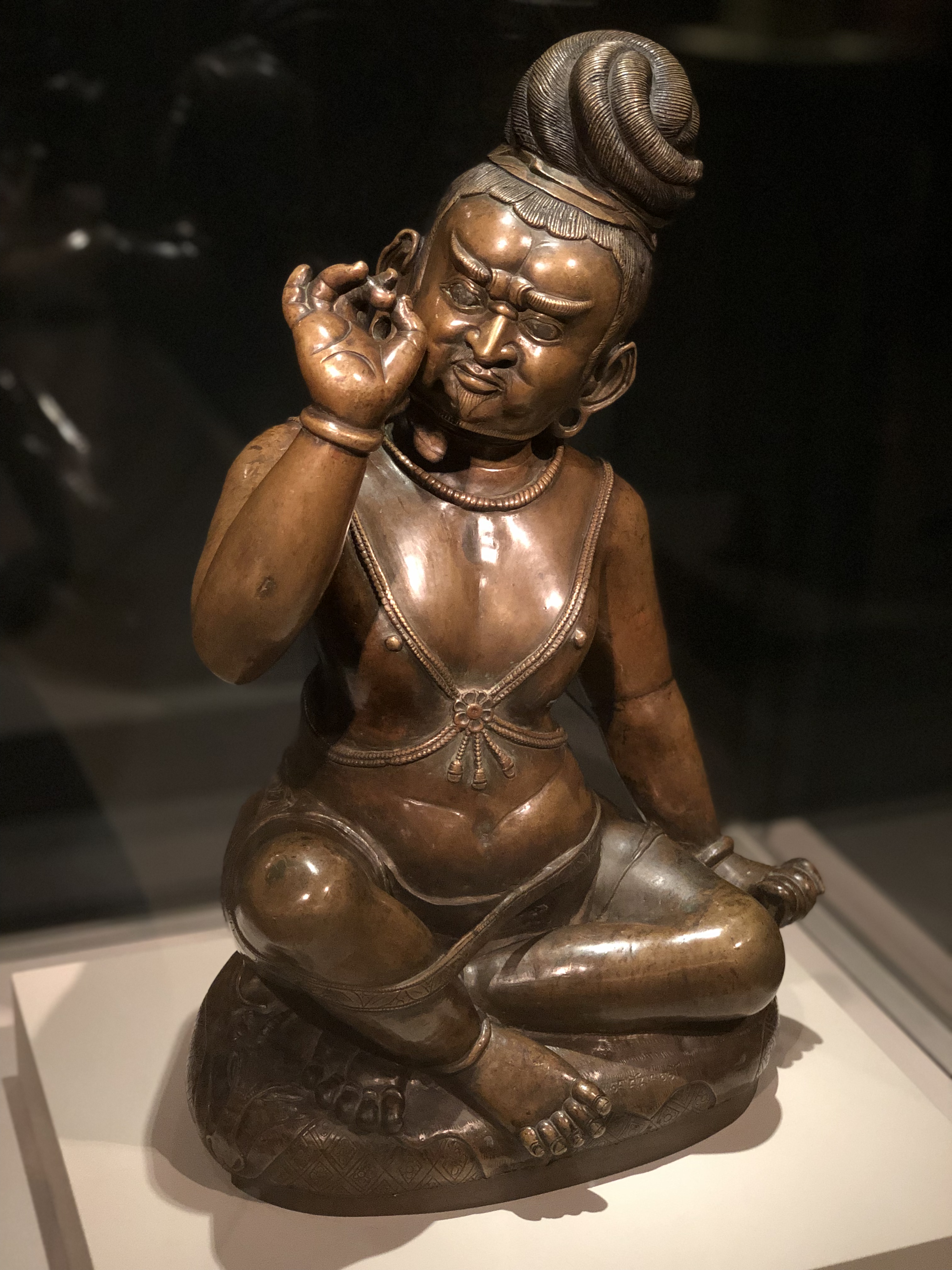 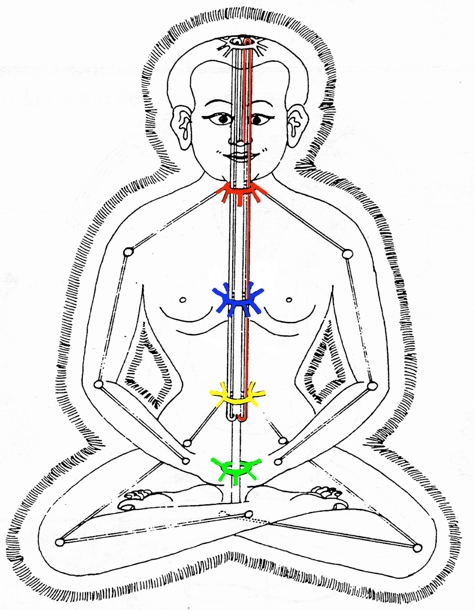