I am a Milwaukee native, but left the midwest to attend college at Columbia University in NYC. After a long period of fruitless searching and depression, I found a bit of light in studying the non-dual teachings of Sufiism, Christianity, and the Indo-Tibetan tradition of Buddhist philosophy. Through developing a connection with teachers such as Robert Thurman and Peter Awn, I managed to make enough sense of my life to feel it was worth living.

My head was full, but my heart was empty, and I took Robert Thurman’s advice of a Wanderjahr in Asia, eventually ending up back where I started in New York.

Along the way, I attended a ten-day Vipassana course in California, followed by various retreats in Nepal, India, Germany, and Ireland. Once back in New York, I blindly leaped into a three-year retreat at Kagyu Thubten Chöling Monastery under the guidance of Lama Norlha Rinpoche.  Three years later I went into back into retreat for another three years and four months. 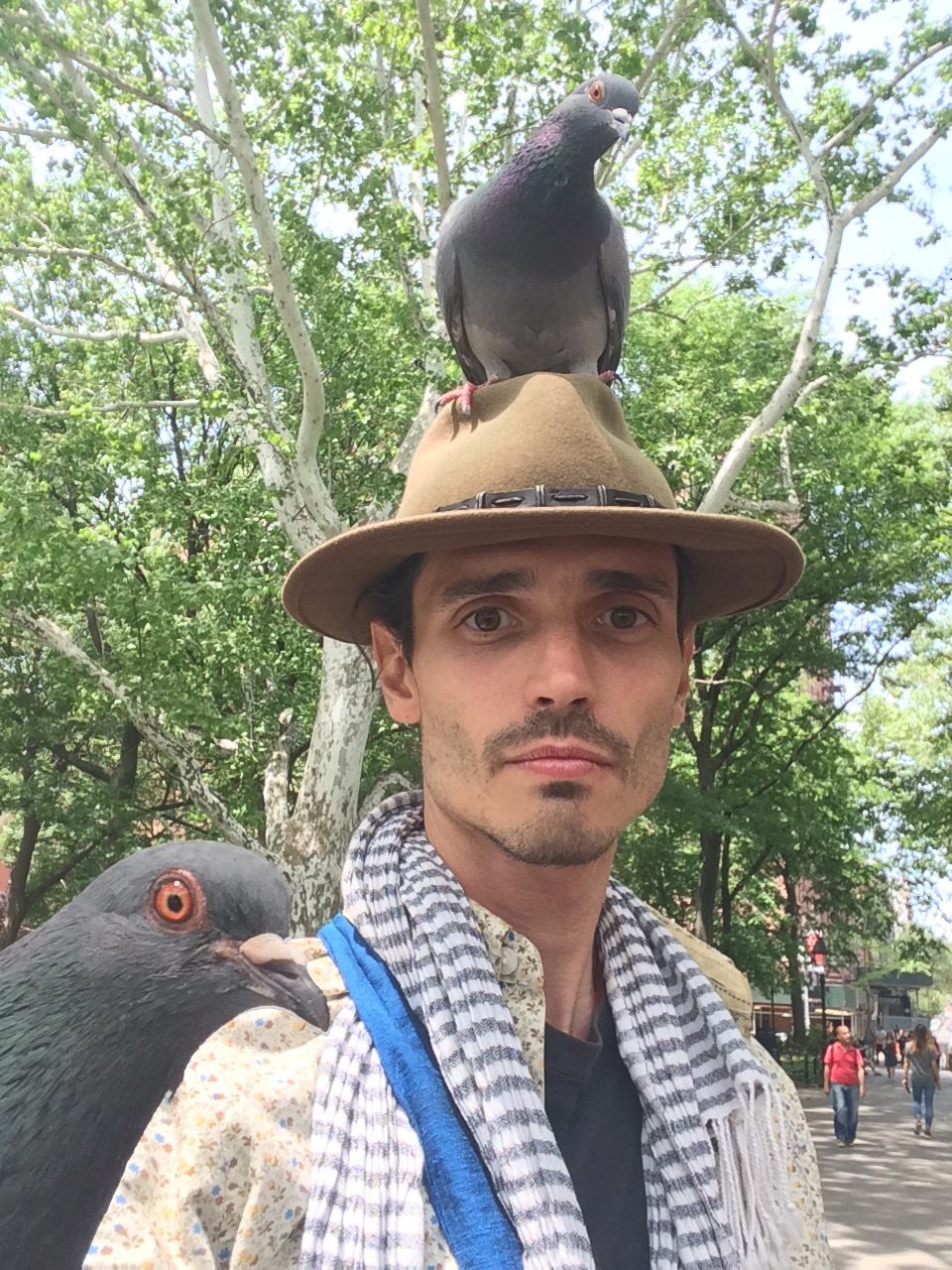 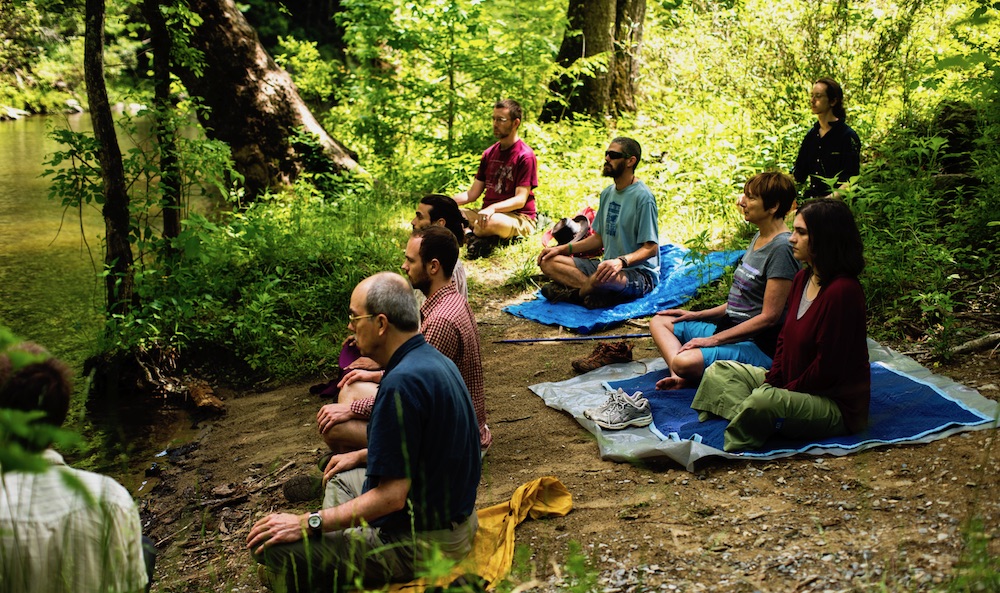 When I graduated, I moved to Tennessee to build a retreat center and stupa, and have continued as the director of Milarepa Retreat Center.  In order to offer the gifts of my retreat training and study more widely, I enrolled in UCLA’s Mindful Awareness Research Center Teacher Training program, and I continue to work with MARC as an online mentor.  In the winter of 2017 I worked with Lama Denys Rinpoche to translate the Open Mindfulness platform into English and became an accredited facilitator of Open Mindfulness.

I currently divide my time between the Hudson Valley, NY and Happy Valley, TN, teaching mindfulness, Buddhism, and raising my daughter Gomadevi with my wife Karina.

Justin Wall (Lama Karma) has been teaching since 2007, both as a facilitator of mindfulness and in more traditional contexts. He graduated with honors from Columbia University with degrees in English Literature and Religious Studies.

He completed two three-year retreats in the Tibetan Buddhist tradition at Kagyu Thubten Choling Monastery under Lama Norlha Rinpoche and one six-month retreat at Shangpa Karma Ling under Lama Denys Rinpoche, including more than a month of dark retreat. 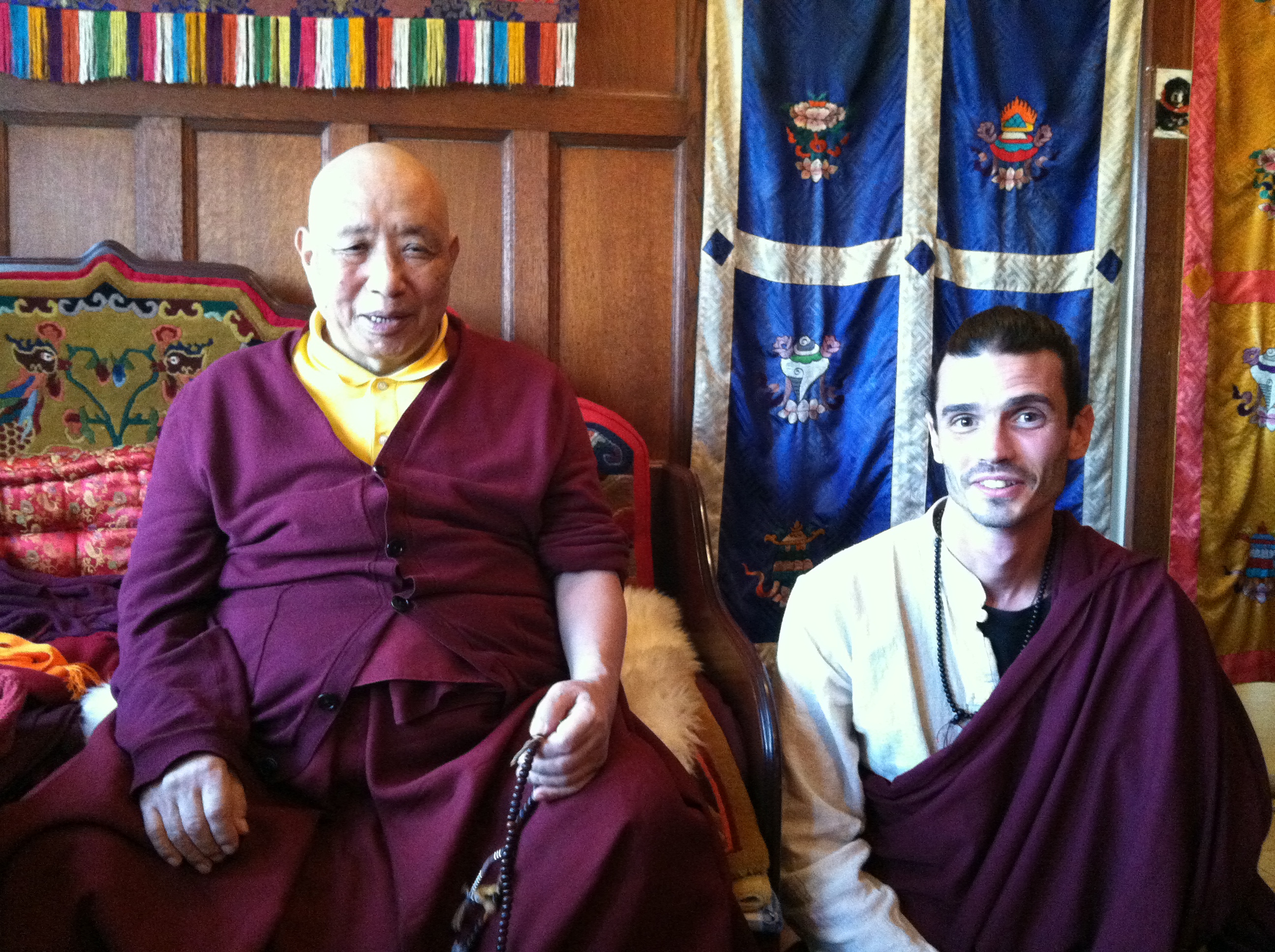 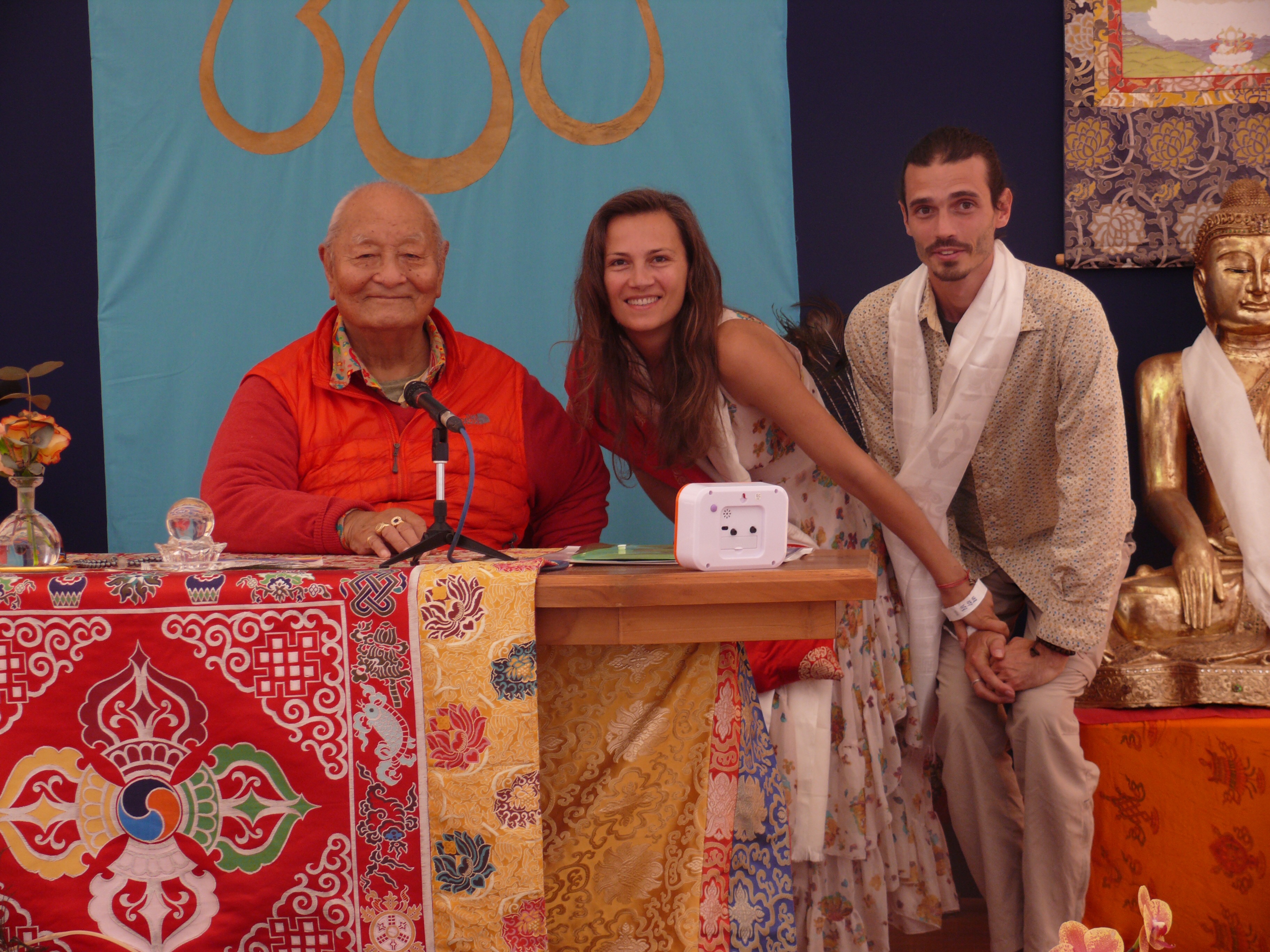 He completed a year-long certification course in Mindfulness Facilitation through the Mindful Awareness Research Center at UCLA, which is a partner of the Norman Cousins Center for Psychoneuroimmunology within the Jane and Terry Semel Institute for Neuroscience and Human Behavior.  He is also an accredited facilitator of the 8-week Open Mindfulness Training through the Altruistic Open Mindfulness Network, as well as the Tibetan Inner Yoga Training and the Eight Movements of Yantra Yoga.  He is the spiritual director of the Milarepa Retreat Center in the Smoky Mountains of Tennessee, and founded the eco-dharma Earth Vase Pilgrimage project in the Smoky Mountain and Blue Ridge Mountain region.  He is also a founding board member of the Lotus Light Contemplative Community Center in Knoxville, Tennessee.

Accredited Facilitator of the 8 Movements of Yantra Yoga

Spiritual Director of Milarepa Retreat Center on the border of the Smoky Mountain National Park in Tennessee.

Founder of the Eco-Dharma Project “Earth Vase Pilgrimage” which leads wilderness retreats and pilgrimages in the Smokies and elsewhere.

Founding board member of the Lotus Light Contemplative Community Center in Knoxville, TN

Member and a facilitator of the Altruistic Open Mindfulness Network